A first-rate personal injury attorney is one who has a large and wide-ranging portfolio of experience in successfully litigating complex personal injury cases. Ira S. Slavit and Leonard S. Slavit are personal injury lawyers who have served residents throughout Long Island and New York City, including Brooklyn, Queens, the Bronx and Manhattan for more than more than 50 years in such areas as medical malpractice, auto accidents and product liability. These esteemed lawyers are equally as dedicated to the practice today as their predecessors were more than three generations ago. Leonard S. Slavit and Ira S. Slavit consider it an honor to defend and protect the rights of individuals who have suffered emotional and physical loss as a result of the action or inaction of another. 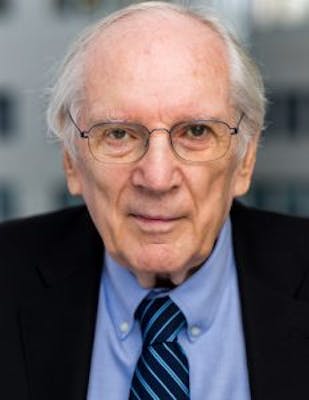 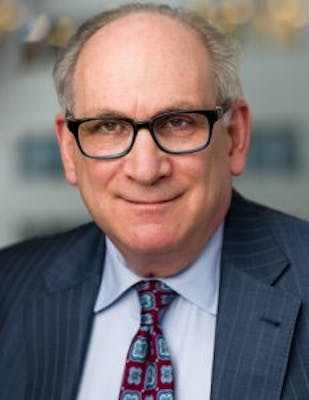 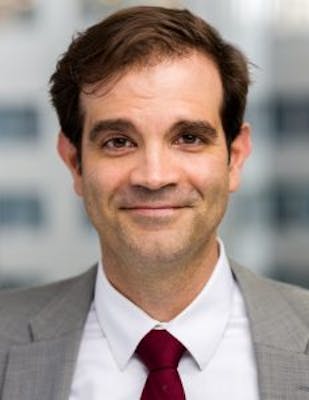 Mr. Combs has been an associate with the firm since 2015. He began his career at an internationally recognized large law firm representing defendants and insurance companies in litigation, before transferring to a boutique litigation firm representing the interests of hospitals and physicians in malpractice litigation and general liability cases before coming to our office. His vast experience representing defendants is invaluable to his effectiveness in obtaining highly favorable results for clients.

Mr. Combs has been repeatedly recognized by his peers by his inclusion into Super Lawyers, has been recognized as National Trial Lawyers Top 40 under 40, and has been selected to the New York Metro Rising Stars, a distinction bestowed upon just 2.5% of attorneys in the New York Metro area. Mr. Combs is also a member of the New York State Trial Lawyers Association, and has published in their regular publication, Bill of Particulars. He is a 2010 graduate of St. John’s University School of Law, where he was a member of the St. John’s Law Review and Journal of Catholic Legal studies. 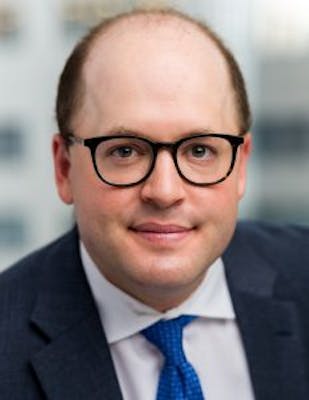 Jonathan L. Pryor has been an associate with the firm since 2019. Mr. Pryor has a depth of expertise and experience litigating all types of personal injury cases including, premises liability, municipal liability including wrongful arrest and false imprisonment, construction accidents, motor vehicle accidents, and medical malpractice cases. He has experience in all key areas of pretrial and trial practice, including managing discovery, conducting and defending depositions of parties and witnesses, and briefing and arguing dispositive motions. Additionally, he has briefed and argued several appeals in both the First and Second Department.

Prior to joining our firm, Mr. Pryor gained civil litigation experience at a New York firm, where he managed well over 200 cases, learning and developing his skills in all phases of civil litigation. Mr. Pryor takes a hands-on approach with all the clients he represents and is always available to talk with our clients and keep them informed as their cases progress.

Mr. Pryor is admitted to practice in New York and conversant in Spanish. He is a member of the New York State Trial Lawyers Association.