Slip-and-Falls Named One of the Top Contributor to Workplace Fatality By on January 24, 2017 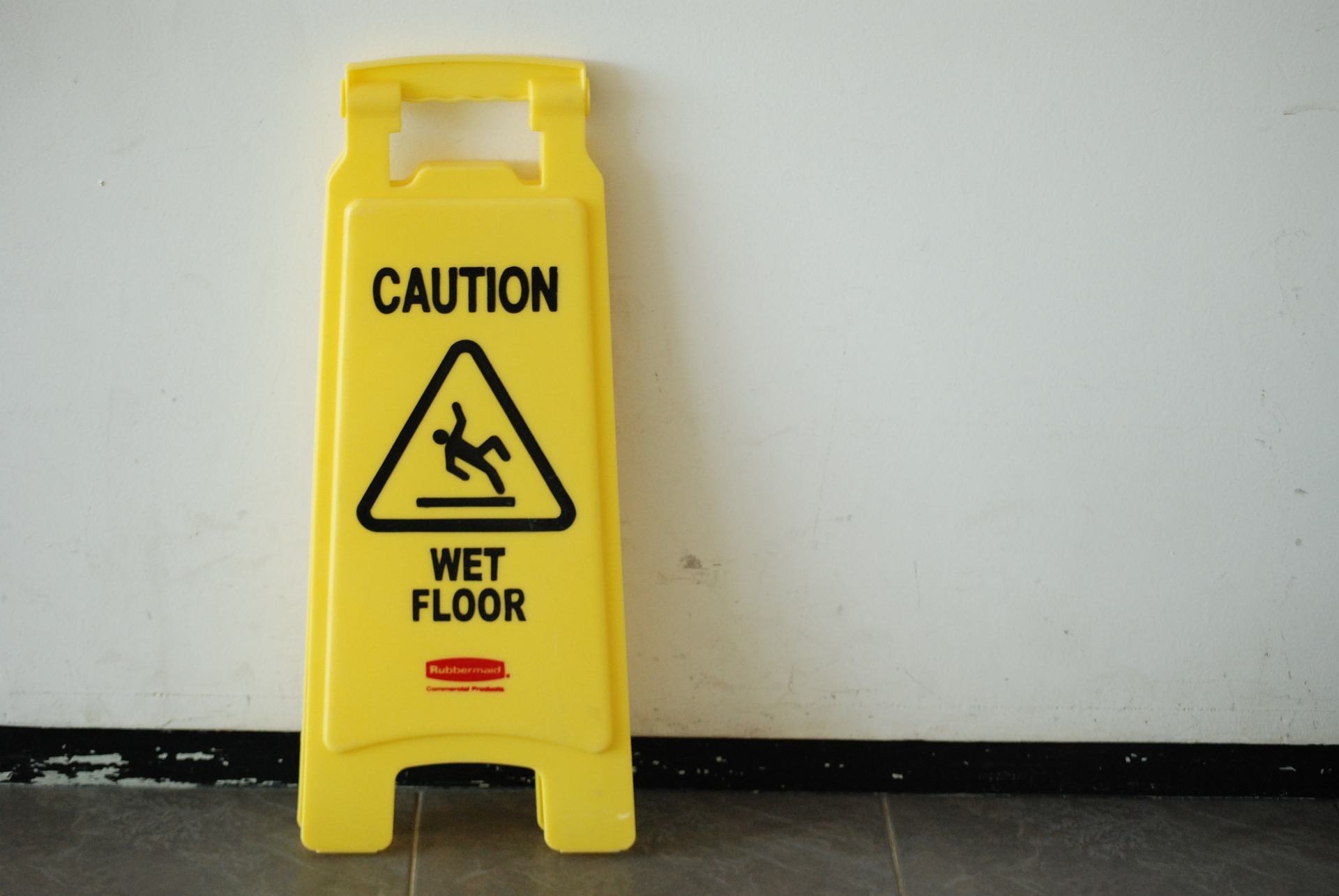 In 1992 the first workplace fatalities census was conducted by the U.S. Bureau of Labor Statistics (BLS) to provide insight into insight into the safety of workplaces in America and reveal professions of people most at risk for fatal workplace injuries. Although the census revealed a steady, downward trend in on-the-job fatalities since the 1990s, the the annual total of fatal workplace injuries in 2015 was the highest number reported since 2008. The data also revealed that in 2015 slips, trips and falls accounted for the second-highest common cause of workplace fatalities and men accounted for 93 percent of workplace deaths overall.

In 2015, slips, trips and falls accounted for 800 of the total 4,836 workplace fatalities, according to the BLS. In 81 percent of fatal falls the worker fell to a lower level. Of the cases in which height was known, more than two-fifths of fatal falls occurred from 15 feet or lower. Over 17 percent of all disabling occupational injuries results from a fall.

Slips, trips and falls may be caused by various reasons, including but not limited to:

According to the Occupational Safety and Health Administration (OSHA), not only can slips, trips and falls contribute to fatal injuries but also may lead to lost wages and out-of-pocket expenses, pain, temporary or permanent disability, reduced quality of life, and depression. OSHA cites that in most workplace slip, trip and fall fatalities cases the incident could have been prevented.

Men accounted for 4,492 (93 percent) of the on-the-job fatalities whereas women only accounted for 344 (7 percent). According to the BLS, women are less likely to be killed at work because they hold far fewer jobs in the most dangerous occupational fields. Nearly two-thirds of work fatalities occur in occupations broadly classified as farm workers, production and craft workers, and machine operators and laborers, occupations in which only about one-tenth of employed women hold jobs.

Employers have a legal obligation to protect their workers from unreasonable risks. Though the circumstances of every slip, trip and fall incident differ, a worker may be able to claim compensation if it can be shown that he or she suffered an injury as a result of dangerous workplace conditions that should have been remedied or brought to the employer's attention. The New York slip-and-fall attorneys at Levine & Slavit, PLLC can provide sound legal guidance and effective representation if you or a loved one has suffered a serious slip-and-fall injury. If you would like to schedule a free, no-obligation consultation with a New York slip and fall accident lawyer, contact an attorney from the law firm of Levine and Slavit today.